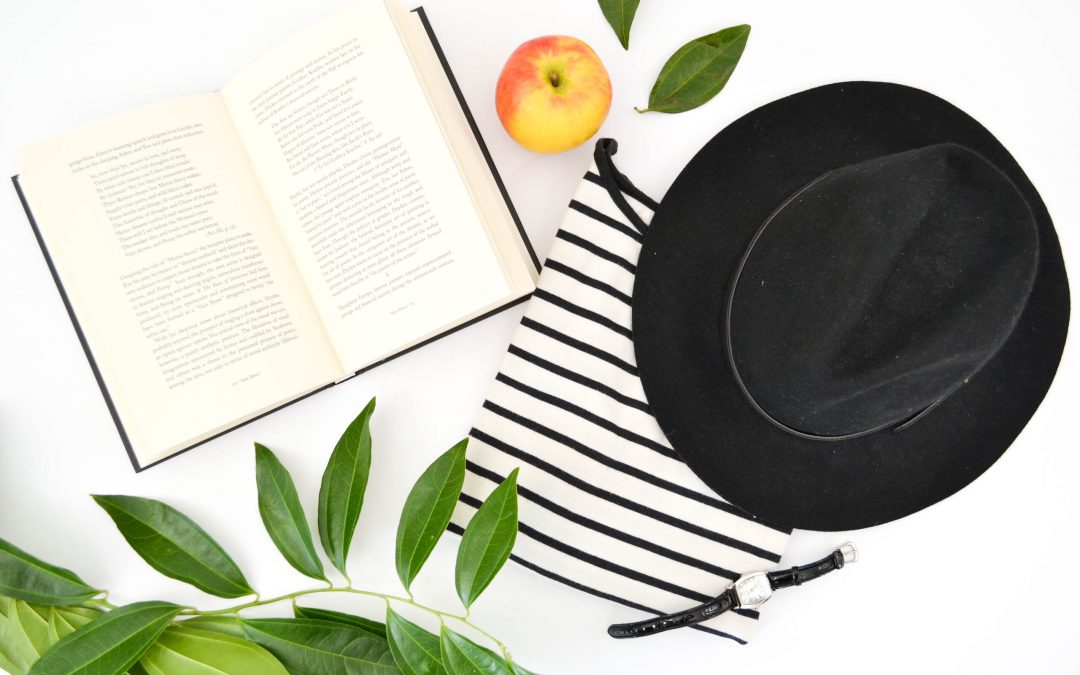 I was late to the Game of Thrones party.

Even though I own a “complete” set of A Song of Ice and Fire, I had no interest in watching the HBO series. I’ve had my feelings hurt one too many times by television and film adaptations that have fallen far short of the source material. I wasn’t willing to be disappointed again.

Case in point: I’ll never forgive whoever green-lit that atrocious, feel good version of The Giver back in 2014. The artistic license abuse taken by the screenwriter(s) completely butchered a brilliant story and closed the door to bringing the remaining books of the quartet to the silver screen. What a shame.

I swore I’d never watch GoT, but curiosity got the better of my resolve. I decided I’d give it a chance long enough to see if Jason Momoa had finally figured out how to act. And if he hadn’t? I’d find a way to suffer through the torture of gazing at him.

I tuned into Game of Thrones for Momoa, but I stayed for Dinklage.

I think we can all agree that Peter Dinklage’s portrayal of Tyrion Lannister was mind-blowing.

(And if we don’t agree, I’m not sure we can be friends anymore.)

What presence. What gravitas. What a voice.

It’s almost as if he was born to play that role.

“Authenticity is addictive. In a world that is increasingly skeptical, people respond to messages they can relate to.” – Tiffany A. Ingle

Authenticity is Addictive is a weekly digital publication that explores entrepreneurship and marketing through the lens of brand, within the context of relationship. Join our community to get our latest newsletters, podcast episodes, and trainings delivered straight to your inbox.

So imagine my surprise when, as I strolled the aisles of my local Target, I stumbled upon a Tyrion doppelgänger!

And here, I use the term doppelgänger loosely, because Peter Dinklage is inimitable…

…but in a Peter-as-Tyrion contest, this guy could place:

→A mop of dyed, dusky yellow curls and a full beard framed his face.
→He was much shorter than the average man.
→The best part? He had a rich baritone voice that seemed to fill the room.

He even spoke in Received Pronunciation a.k.a. that generic British accent you and your friends use when you’re pretending to be fancy.

The first time I encountered Tyrion of Target, it was charming. In a time when you’re unlikely to get much more than a grunt acknowledging your presence from the average cashier, ToT’s stage worthy dialogue was refreshing.

The second time we met, it was a little less magical. Still fun.

The next few times after that, it became boring.

Until one day, it became outright annoying. And I began to wonder if maybe Tyrion of Target had a deeper issue, because he never once dropped the act.

Slipping into character from time to time is fun when it’s done for a purpose. But someone who insists on living their real life as a persona isn’t just tragic, they’re inauthentic.

And now, I have so many questions…

Who was that guy, really?

Why wasn’t he ever comfortable being himself?

I understand how difficult it is to be yourself and use your voice in public. 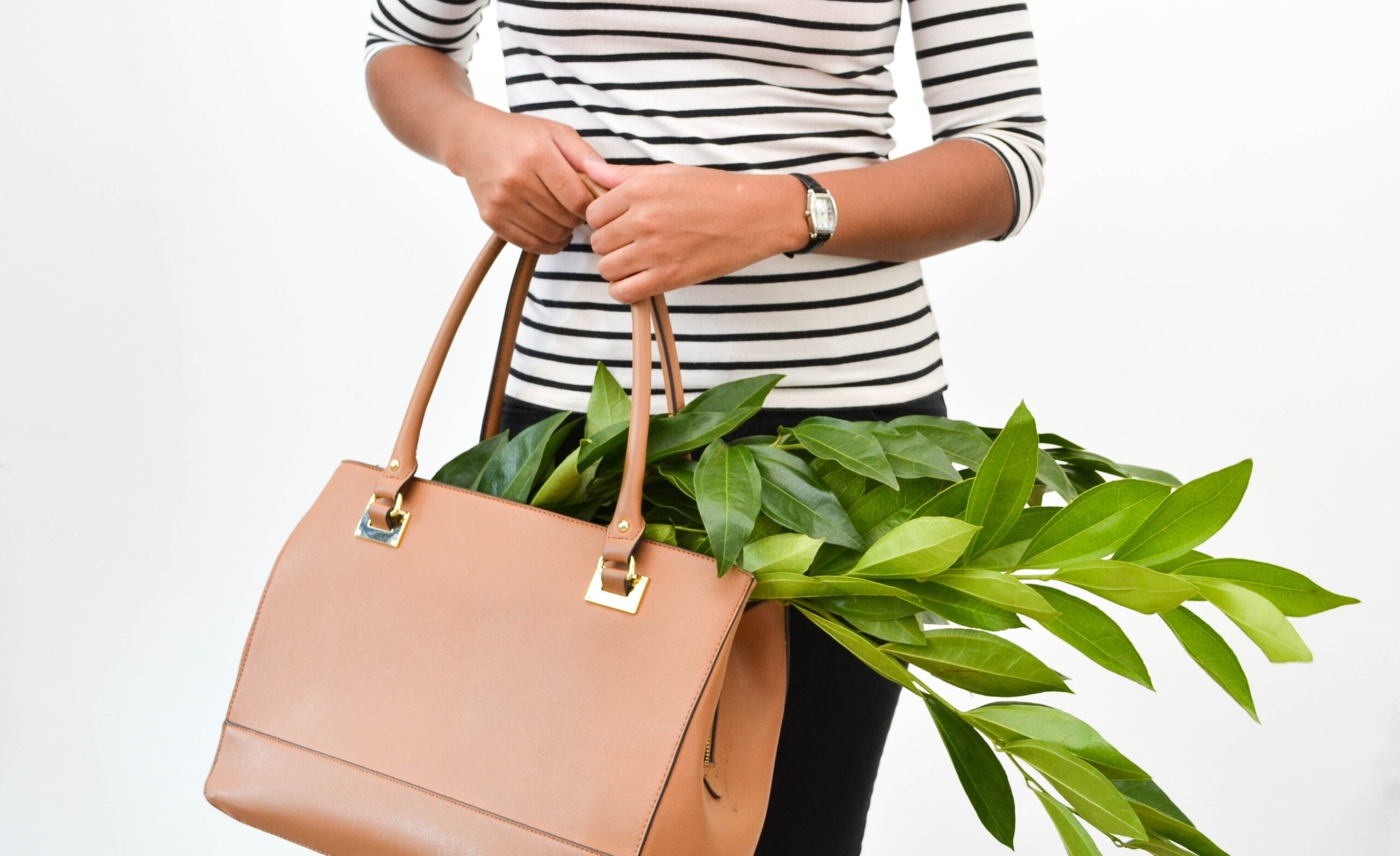 Anytime you dare to share your work with the world, you’re opening yourself up to criticism.

But that’s a risk I’m willing to take because I believe in what I have to say and teach.

So I’m taking things to the next level. After a year of talking about it, I’m finally turning Authenticity is Addictive™ (that’s this newsletter) into a podcast!

The trailer is live on Apple Podcasts, Spotify, and everywhere else you like to listen to your favorite shows.

Authenticity is Addictive™ is the podcast that teaches creative entrepreneurs like you all about leveraging powerful brand stories that resonate with your dream clients.

If you want to learn how to become more visible, build your authority, and create lasting connections with loyal customers, you don’t want to miss a single episode.

The first episodes drop on August 31st. Check out the trailer and subscribe to the show today…

…because the world has enough Tyrions.

Sign up to get new posts delivered to your inbox

← AIA 006: Tyler Hakes: Establishing a People-First Agency AIA 007: Andrea Shah: How to Ace Voice of Customer Interviews →
We use cookies on our website to give you the most relevant experience by remembering your preferences and repeat visits. By clicking “Accept”, you consent to the use of ALL the cookies.
Cookie settingsACCEPT
Manage consent

This website uses cookies to improve your experience while you navigate through the website. Out of these, the cookies that are categorized as necessary are stored on your browser as they are essential for the working of basic functionalities of the website. We also use third-party cookies that help us analyze and understand how you use this website. These cookies will be stored in your browser only with your consent. You also have the option to opt-out of these cookies. But opting out of some of these cookies may affect your browsing experience.
Necessary Always Enabled
Necessary cookies are absolutely essential for the website to function properly. These cookies ensure basic functionalities and security features of the website, anonymously.
Functional
Functional cookies help to perform certain functionalities like sharing the content of the website on social media platforms, collect feedbacks, and other third-party features.
Performance
Performance cookies are used to understand and analyze the key performance indexes of the website which helps in delivering a better user experience for the visitors.
Analytics
Analytical cookies are used to understand how visitors interact with the website. These cookies help provide information on metrics the number of visitors, bounce rate, traffic source, etc.
Advertisement
Advertisement cookies are used to provide visitors with relevant ads and marketing campaigns. These cookies track visitors across websites and collect information to provide customized ads.
Others
Other uncategorized cookies are those that are being analyzed and have not been classified into a category as yet.
SAVE & ACCEPT

The newsletter for brands that want to own the conversation and sell more.

Sign up with your best email address to get my best tips for building a profitable relationship with your customers delivered straight to your inbox.

I see you, fellow authenticity addict. Remember to whitelist me so you don't miss a thing!